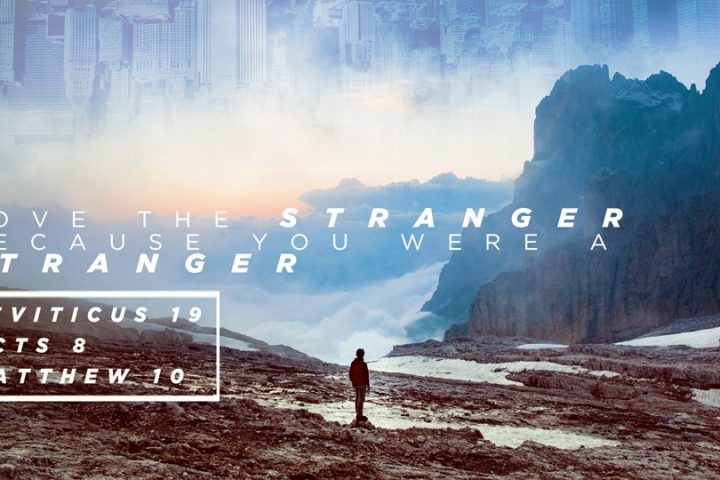 Acts 8:1-5–The first Christians were harassed and killed, robbed and evicted. The most significant action the individual Christian took was to focus on the next person they met, even if that person was a stranger. They acted like they believed the message of the gospel wasn’t just for people like them, but instead for anyone willing to follow Jesus.
Aug 23, 2020

Many people in our nation are currently debating the nature of freedom and its relationship to law and to others. While a number of people have articulated insightful and influential perspectives on the idea of freedom that offer some intellectual context for the debate, we look instead to the ruler of the kingdom in which we claim citizenship; we look to Jesus who announced that he came to “proclaim liberty to captives” (Luke 4:18) and we look to the example of the early church as people living out the liberty he proclaimed. We will therefore consider the early church’s teachings about freedom as a way to help us think about the freedom being debated in our nation today.
Aug 16, 2020

Ephesians 2:11-22 Regardless of what one thinks about the phrase “black lives matter”, it represents a truth about our nation – we live in a society that politicizes race. And, despite claims that we have become a more ‘enlightened’ society, the strong reactions that phrase solicits from people reminds us that race really does matter in our county. Given the current turmoil surrounding race in our nation, we will consider the way the early church responded to the division it encountered between Jews and Gentiles and explore what guidance its response offers us.
Aug 9, 2020 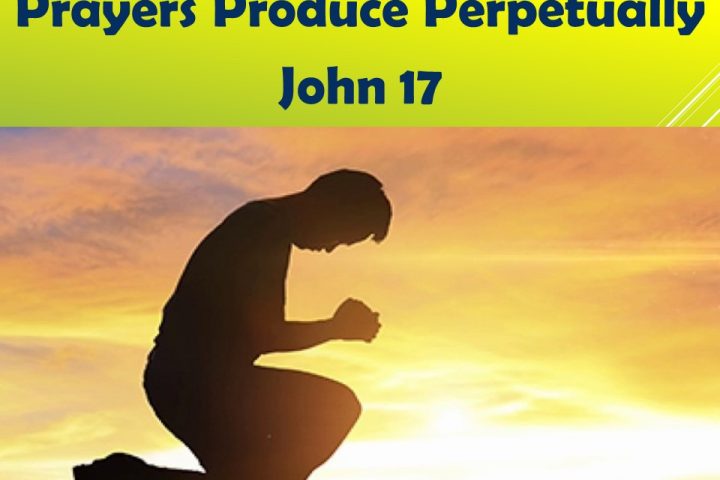 Alan Nalley, a missionary in Brazil whose work we help support, gives a report on his ministry. Alan and his wife, Ree, live in Guarapuava, Brazil, in Parana State. They began working full time in Guarapuava in January 2014, after 27 years of working with Christians in the city of Curitiba. Visit https://www.151cofc.com/ministries/missions/alan-and-ree-nalley/ for more about the Nalley’s work.
Aug 2, 2020

Our government’s response to events over the past few months has raised fears in many people that it is taking away their rights. While they do not usually characterize it as ‘oppression’, we generally understand that claims about have one’s rights revoked or repressed belong in the category of oppression. The growing debate in our nation about these concerns raises the question about the relationship we, as Christians, ought to have with our government. We will therefore consider Peter’s message in 1 Peter to see what wisdom the early church can offer us that will help us better understand our relationship to our government.