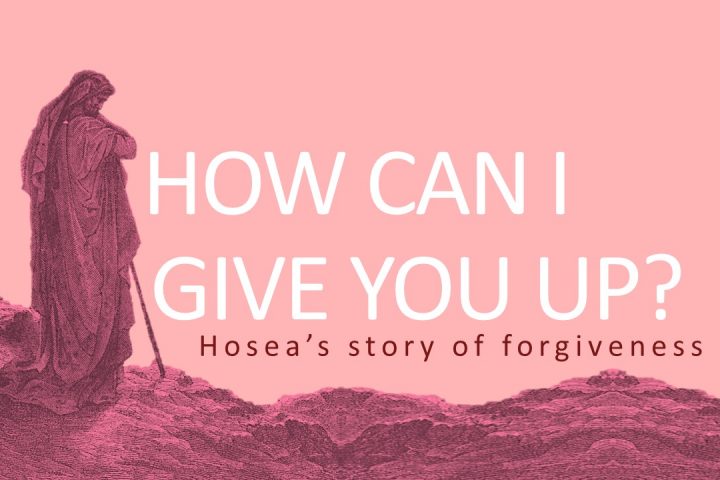 Hosea 11:1-9 Hosea’s message addressed the northern kingdom of Israel, a nation formed from the eleven Jewish tribes God stripped from king Solomon as punishment for his disregard of his covenant relationship with God (1 Kings 11:9-13). Even though God formed the Israel in response to Solomon’s unfaithfulness, the northern kingdom did not pay attention to Solomon’s example and itself embraced unfaithfulness (2 Kings 17:7-17). God consequently sent Hosea to deliver to Israel a message of coming punishment and future restoration.