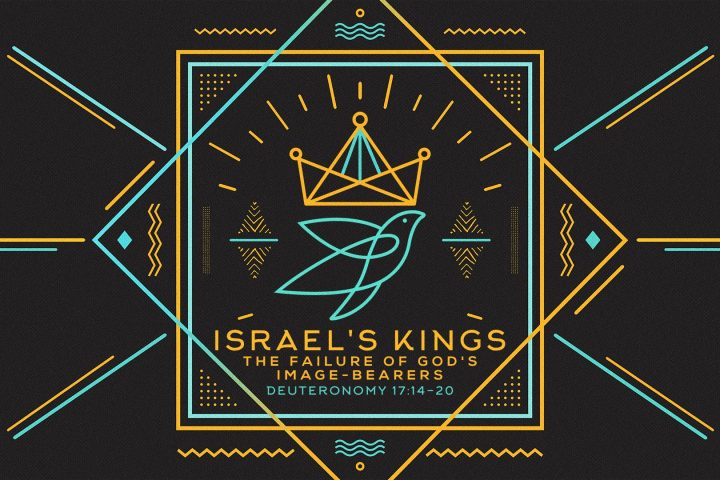 The Bible introduces the Jewish monarchy through a story of rebellion, giving the impression the Israelite kings were a begrudging concession to a sinful request. Even though a story of mutiny introduces the kings, they occupy an important and prominent role in the Bible’s narrative – they serve as a kind of bridge between humanity’s fall from its role as rulers of God’s creation to Jesus, the messianic king through whom God will restore humanity to its position. This lesson continues our slow movement through the major blocks of the Bible’s story of humankind by considering the Israelite kings, the role God intended them to fill, and the reality of their legacy.
Mar 24, 2019

Paul told the Corinthian Christians that God expects His people to “be united in the same mind and the same judgement” (1 Corinthians 1:10). That expectation, however, encounters difficulties when we consider the challenging nature of some of the material God put into His Bible, the book that He intends to play a key role in our unity (cf. 1 Corinthians 4:6). We will, therefore, take time in this lesson to explore one difficult passage – God’s command to the Israelites to “devote [the Canaanites] to complete destruction” in Deuteronomy 7:1-5 – and its place within the biblical narrative
Mar 10, 2019 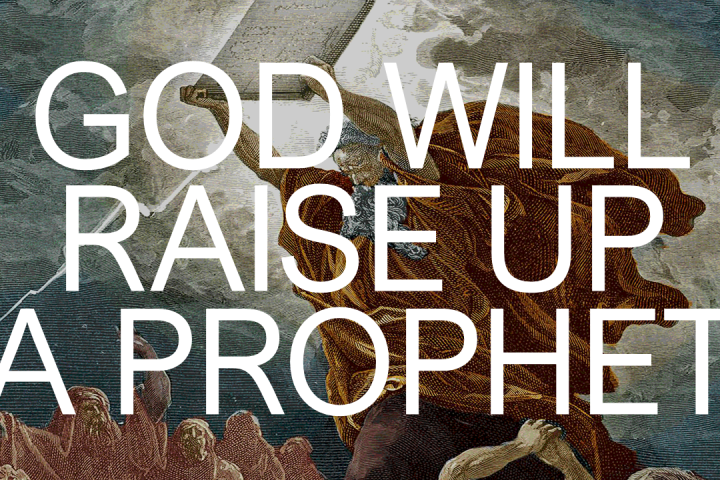 Deuteronomy 18:15-18 — Deuteronomy opens with a reminder of both Moses’ failure as Israel’s God-appointed leader and the punishment he would receive.  Moses’ failure combines with his important place both in both Israel and in the Bible’s larger story to raise questions about Israel and humanity’s ongoing relationship with God.  Those questions lead to God’s promise to raise up a prophet like Moses, a promise that finds its ultimate fulfillment in Jesus.  This lesson will explore that promise and ways…
Aug 5, 2018
Scripture: Deuteronomy 7:6-11 The story of Israel is the story of God’s love. God chose flawed people, such as Abraham, to create His special people. God chose weak, ungodly and rebellious Israel to be His special treasure on earth. Even the commandments of God, against which Israel so often rebelled, were the gift of a loving God. They were God’s people because of His love, and they should obey His commands for the same reason. Additional Referenced Scripture: Deuteronomy 4:32-36 Deuteronomy 4:37-40 Deuteronomy 7:6; 1 Peter 2:9-10 Deuteronomy 4:7 Joshua 25:2-3, 15, Genesis 22:8; Deuteronomy 7:11 Deuteronomy 8:5-6 Proverbs 3:11-12; Hebrews 12:5; Romans 11:1; 10:13